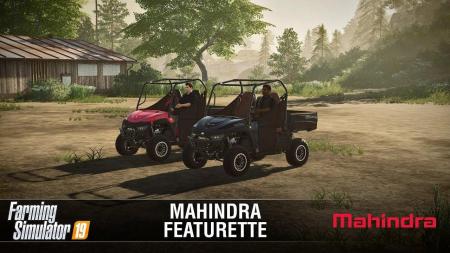 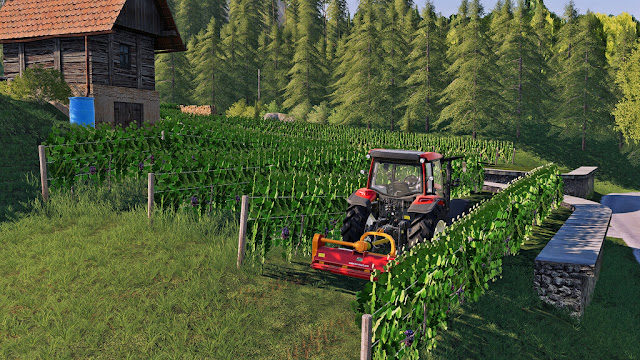 Credits:  BGamer003, Kirezagar Description:  Welcome to Slovenia 19 puts you in the place of farmer in Slovenia, beautiful land under the Alps. Face the challenges Slovenia offers to become the biggest farmer in the WTS history. DOWNLOAD 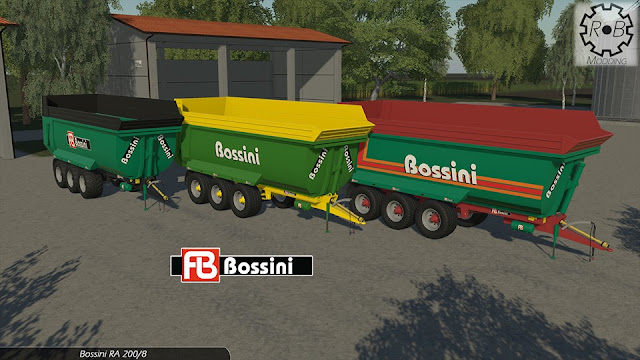 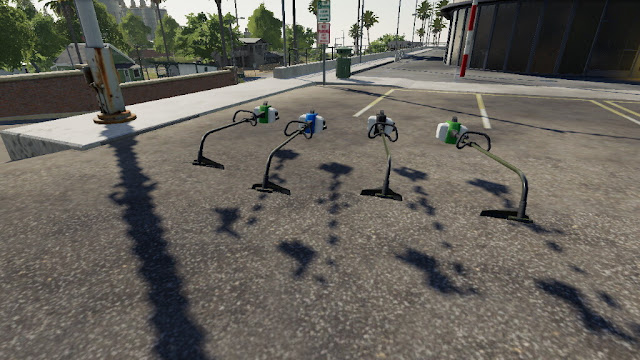 Credits:  Adub Modding ABP Team Description:  Weed Trimmer that cost 200$ and has a working width of 0.50 meters and has color config options. DOWNLOAD 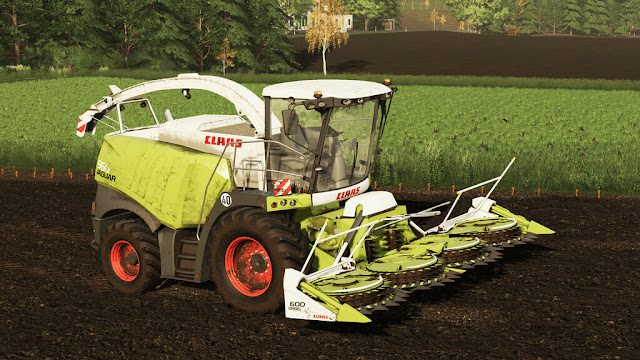 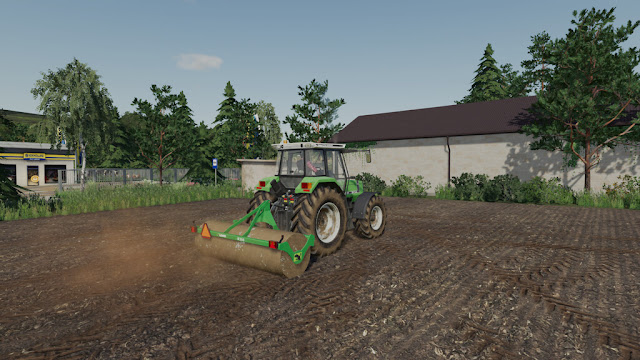 Credits:  BartsoNv3 Description:  It is best to cultivate the soil with a roller after sowing to save fertilizer. The roller gives one phase of fertilization. Price: 1500€ - 2500€ Brand: Lizard Working width: 3 - 4 meter Category: Misc Options: - Color configuration - Additional appearance configurations DOWNLOAD 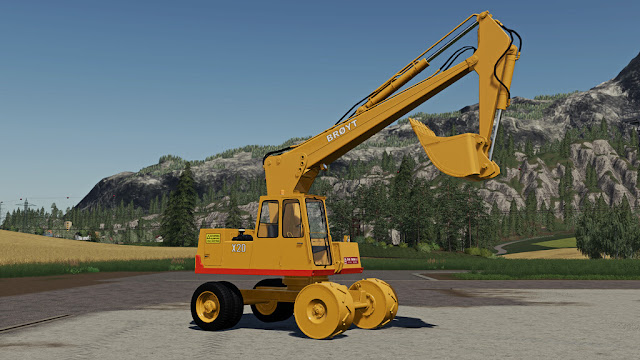 Credits:  North Modding Company Description:  Brøyt was part of the Norwegian industrial adventure after the war. The brothers Kristian and Ingebret Søyland get togheter and started a company in 1949 at a small place in Norway called Bryne. They made their first excavator called Brøyt 4K in beginning of 50s, the Brøyt 4K was a cable excavator was powered with the a tractor and attached like a trailer. The brothers wanted to make things better. At the end of 1956 they began to produce tractor trailer excavator machines with hydraulic power. The whole hydraulic stystem with pump and tank was mounted on the tractor, the hydraulic fluid was transferred to the excavator in pressure hoses. Spring 1957 a large cultivation project started on Frøyland in Time (Norway), 325 acres had to be drained and stones removed. The brothers new hydraulic machine was put to the test with a tractor in the front. Unfortunetly this was no big success, due to the deeep mud the tractor got stuck frequently. Th 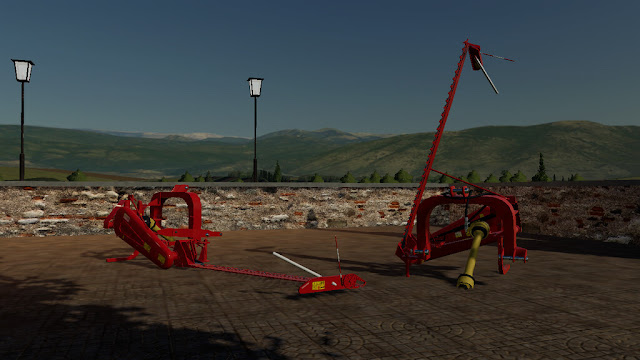 Credits:  THOMAS96-MODDING, Farmerboy, Aratore_24 Description:  The Gaspardo FBR 940 mower is produced by Maschio Gaspardo S.P.A.. This mower is different from the others because it has blades rather than discs. It uses the tooth blade cutting mechanism patented by Maschio Gaspardo, which guarantees a perfect and clean cut. Price: 2500 $ Needed power: 25 hp Working width: 2.35 m Maximum working speed: 12 kph DOWNLOAD 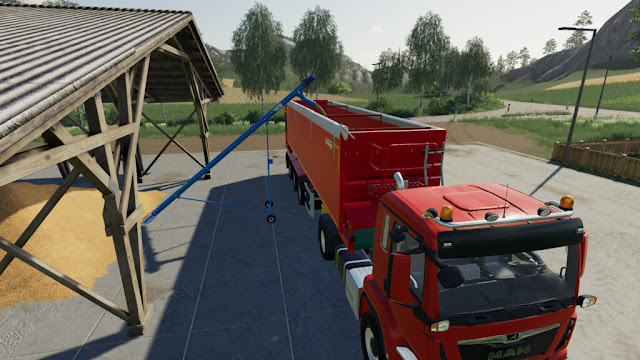